Ms. S called 911 after falling and being unable to get up off the floor. When EMS arrived at her home, they found extreme clutter, an empty refrigerator, and multiple half-filled expired bottles of the same medication. EMS providers informed the ED triage nurse and social worker of their concerns about the home environment.

During the ED evaluation of Ms. S, her grandson, who lives with her, arrived at the bedside. While performing personal care for Ms. S, the ED tech noticed that she seemed to be afraid of the grandson and that he appeared angry with his grandmother. The ED tech informed the ED nurse and physician about their interactions.

When asked by the ED medical provider and social worker with the grandson at the bedside, Ms. S initially denied any history of abuse or neglect. When she was asked again by the radiology tech in the radiology suite during a chest X-ray, Ms. S admitted that her grandson was often verbally abusive and hit her in the face last week. Though he was supposed to provide care for her, he wasn’t giving her food or medications. Her walker wasn’t near the bed, which is why she had fallen. He had been stealing items in her home to purchase drugs.

The radiology tech shared this information with the social worker and medical team. Ms. S was admitted to the hospital for additional management of her medical issues and over concern that her home environment was unsafe. The social worker discussed options with Ms. S, who reported a willingness to press charges and a wish for her grandson to no longer live with her. ED security removed the grandson from the ED, and the patient was placed on watch for her protection. The social workers contacted local police and Adult Protective Services.

Given how hard it is to identify elder abuse and neglect, it is important to develop a team-based approach in the ED, taking advantage of the multiple disciplines working together and empowering everyone to contribute.

Training and empowering each of these disciplines will help improve ED elder abuse and neglect identification. Focusing on a team-based approach has been described in the literature.

assess older adults in their own homes and may observe hazards in the home environment or inter-personal dynamics between the patient, caregiver, and other family that may inform the ED assessment – the importance of EMS has been described here.

may provide patient screening and initial assessment and communicate with EMS.

provide counseling and assess patients’ financial resources, support systems, and social service needs — their social evaluation may reveal risks for or evidence of abuse or neglect not identified to medical providers.

provide bedside care and typically have much more face-to-face contact with patients, caregivers, and other family than do medical providers.

have the opportunity to privately assess and interview patients while conducting imaging examinations.

may observe or interact with patients when others aren’t watching.

Ms. D, an older adult with mild dementia and inability to ambulate, was brought to the ED for cough and fever by her daughter, who is her primary caregiver.

When initially examining Ms. D, ED providers noted that her overall hygiene was poor, she had on dirty clothing and a soiled diaper. In addition to evaluating her for potential pneumonia and sepsis, the ED care team activated the Vulnerable Elder Protection Team (VEPT) to assess for potential neglect.

Ms. D was admitted for pneumonia and concern about an unsafe home environment. VEPT spoke to other family and learned that the daughter had an alcohol problem, which made her an unreliable caregiver. VEPT followed Ms. D after hospital admission and facilitated discharge to an elder abuse shelter.

Weill Cornell Medicine/NewYork-Presbyterian Hospital has launched the Vulnerable Elder Protection Team, a first-of-its-kind, ED-based, multidisciplinary team. Similar to child protection teams, this consultation service is available 24/7 to assess, treat, and ensure the safety of elder abuse and neglect victims’ while collecting evidence and working closely with the authorities.

VEPT has a close partnership with NewYork-Presbyterian Emergency Medical Services, which can identify potential elder abuse or neglect victims in the field and transport VEPT cases to our ED for additional evaluation.

VEPT has also developed partnerships with Adult Protective Services and othercommunity agencies to perform ED medical assessments on their clients with medical or safety emergencies. 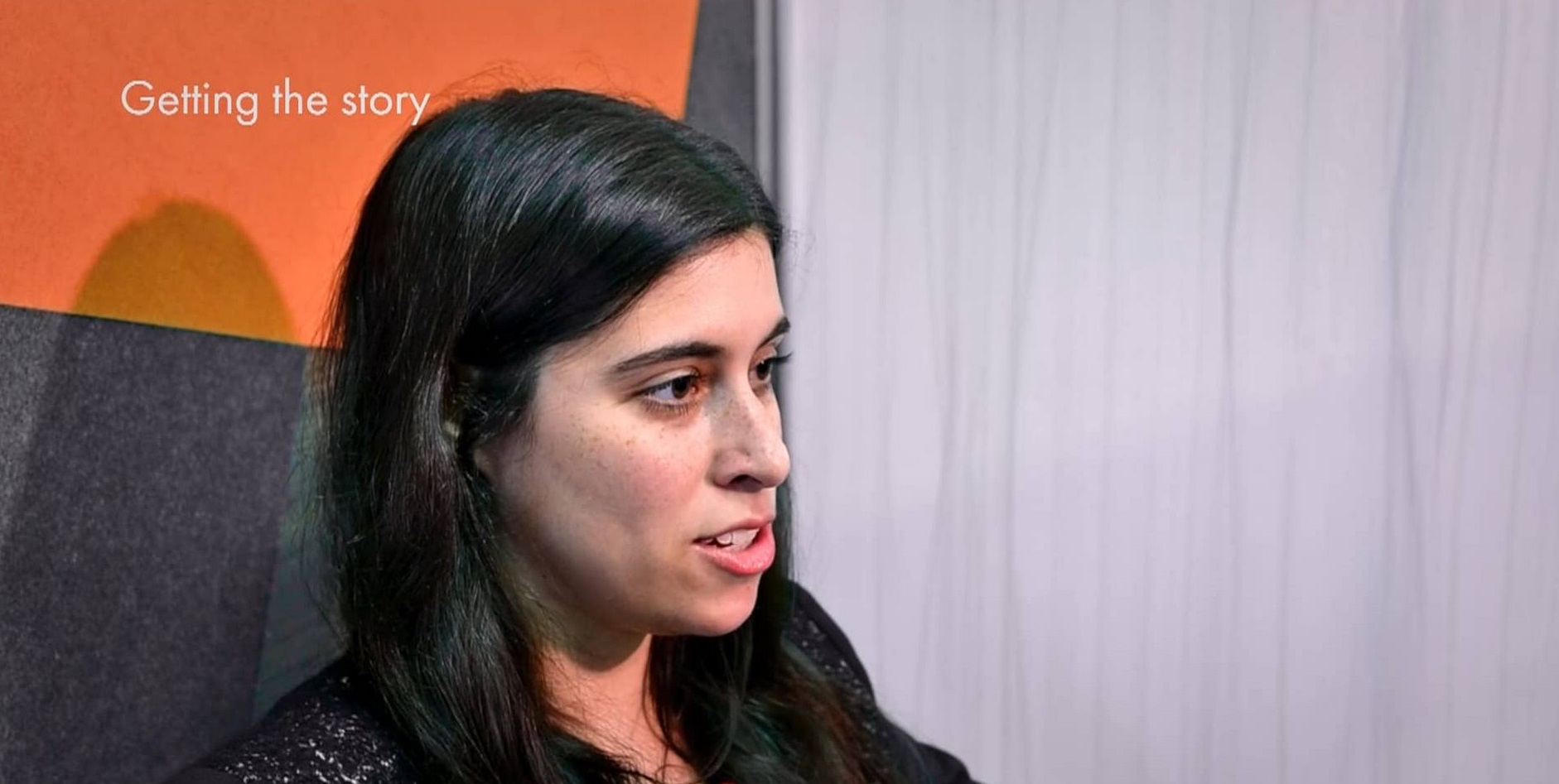 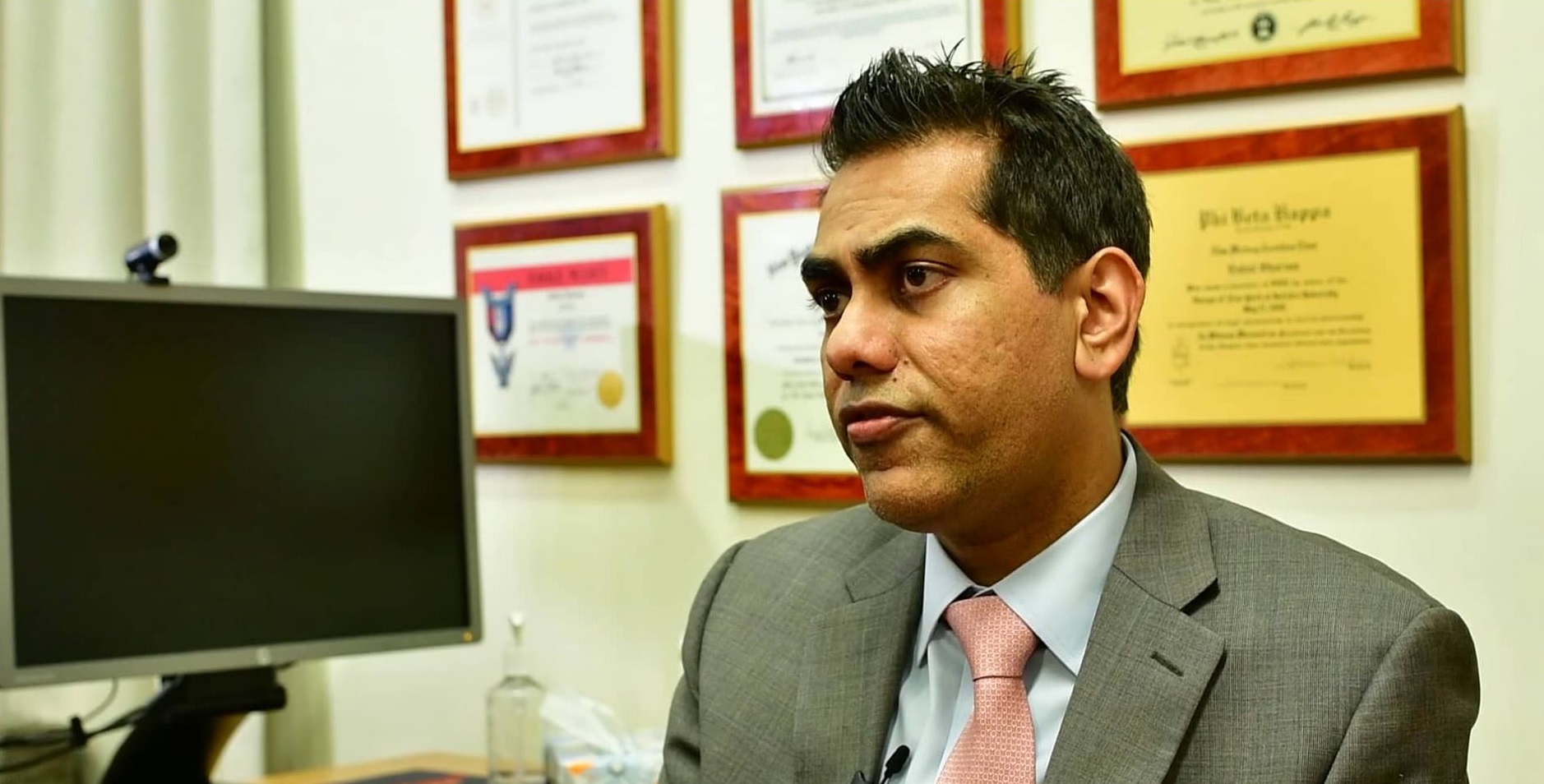 Emergency departments are increasingly focusing on improving care for older adults and addressing the unique needs of this population. In 2014, the Geriatric Emergency Department Guidelines  were published, which included recommendations for education and protocols surrounding elder abuse identification as quality improvement initiatives.

Based on these guidelines, the American College of Emergency Physicians has launched a program to accredit EDs for geriatric expertise at different levels. Development of a protocol for identification of elder abuse, with appropriate follow-up, is an option that may be used to fulfill the accreditation criteria.

The Geriatric ED Collaborative (GEDC) assists hospital systems interested in preparing the geriatric response of their community EDs through collaboration with local leadership, on-site workshops, assistance with quality improvement projects, and information sharing. The GEDC focuses on integrating elder mistreatment into its workshops and projects.